Beloved by millions of children and families around the world. For more than 70 years Toys“R”Us has been the most trusted destination for children and parents looking for toys. Celebrating the joys of childhood with generations of kids, Toys“R”Us mascot Geoffrey the Giraffe is adored around the world. Introduced almost 30 years ago, Babies“R”Us is the go-to resource for all new and expecting parents.

Today, the Toys“R”Us and Babies“R”Us brands can be found in over 1,350 branded stores and eCommerce sites in 25+ countries across North America, Europe, Asia, Africa, Australia, and the Middle East. 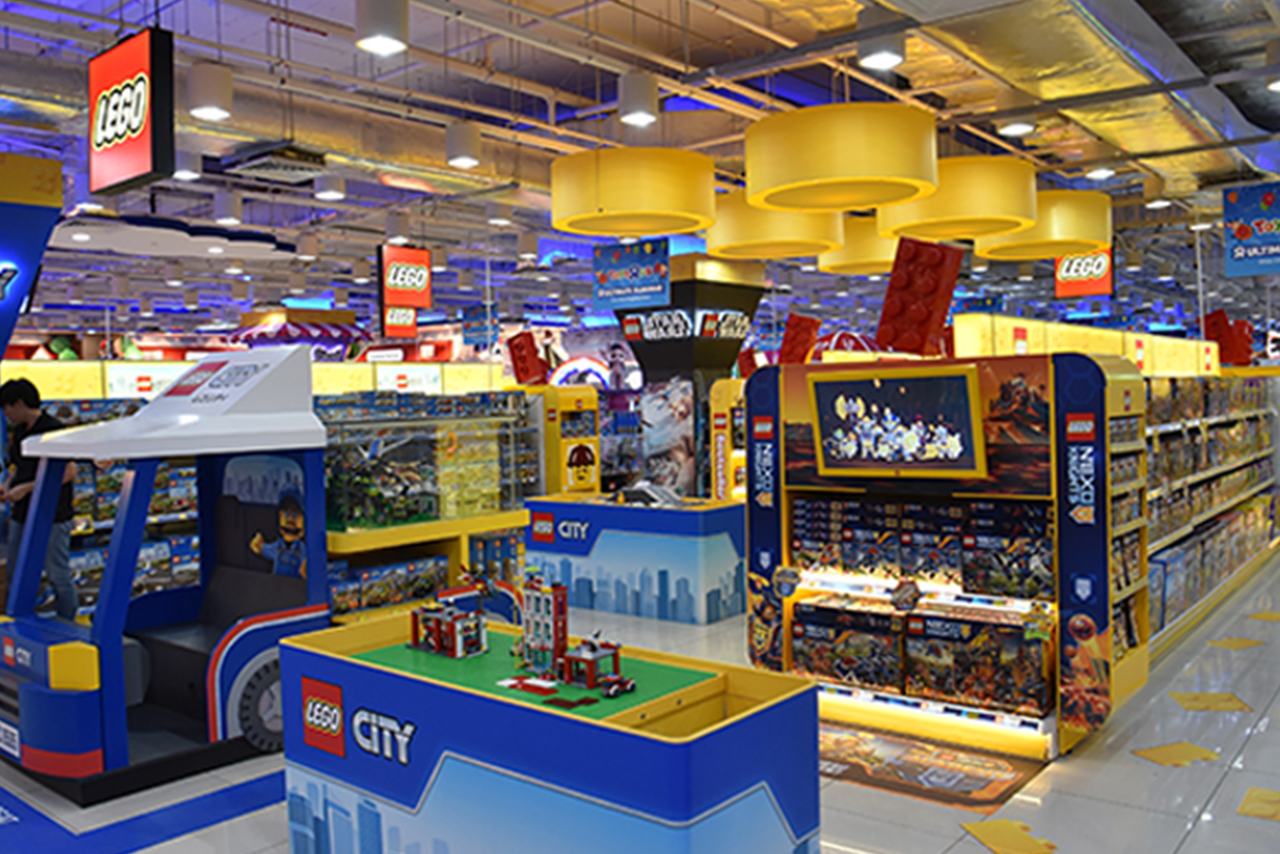 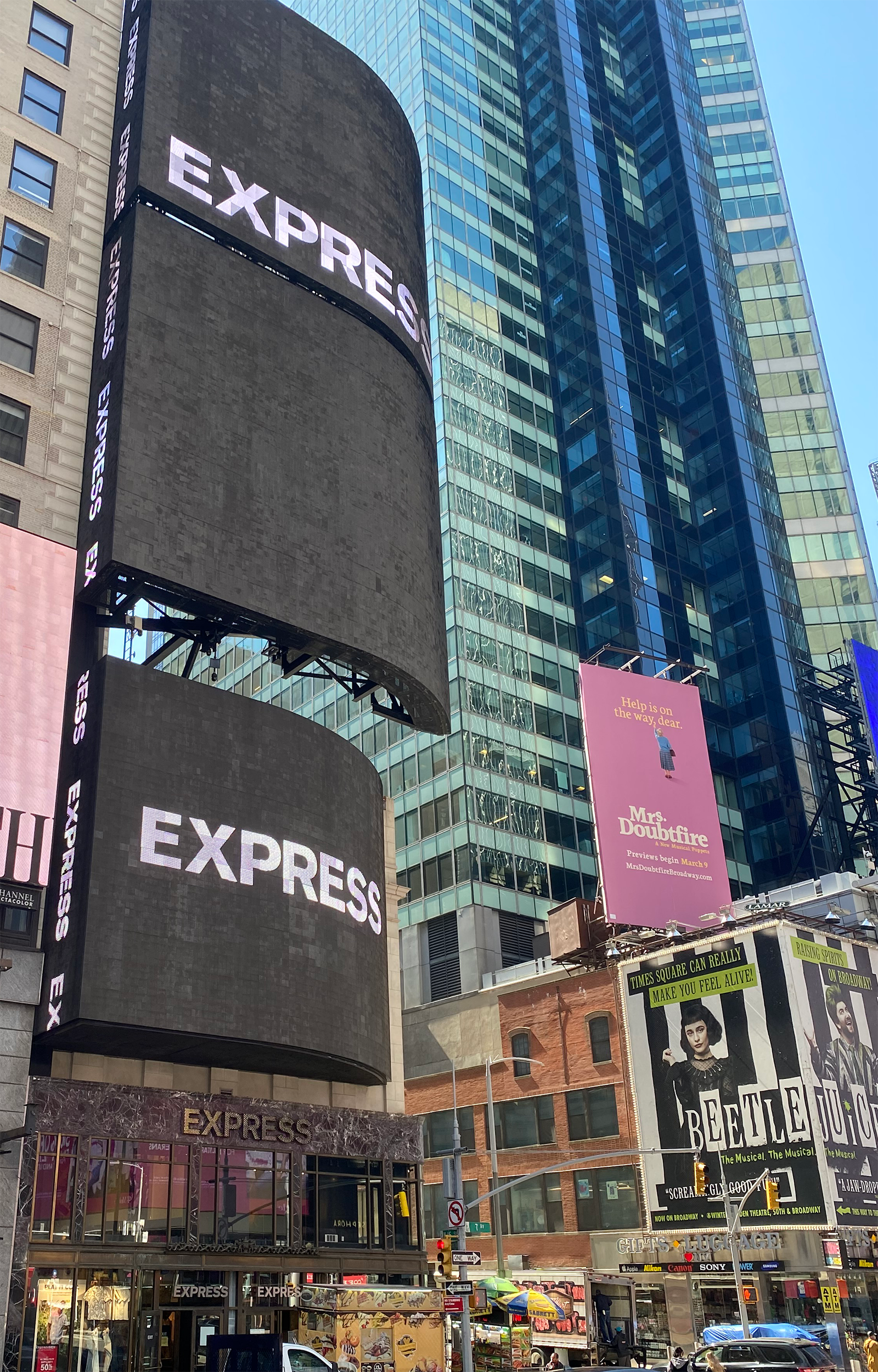 Express is a modern, multichannel apparel and accessories brand grounded in versatility, guided by its purpose – We Create Confidence. We Inspire Self-Expression. – and powered by a styling community. Launched in 1980 with the idea that style, quality and value should all be found in one place, Express has been a part of some of the most important and culture-defining fashion trends.
WWW.EXPRESS.COM 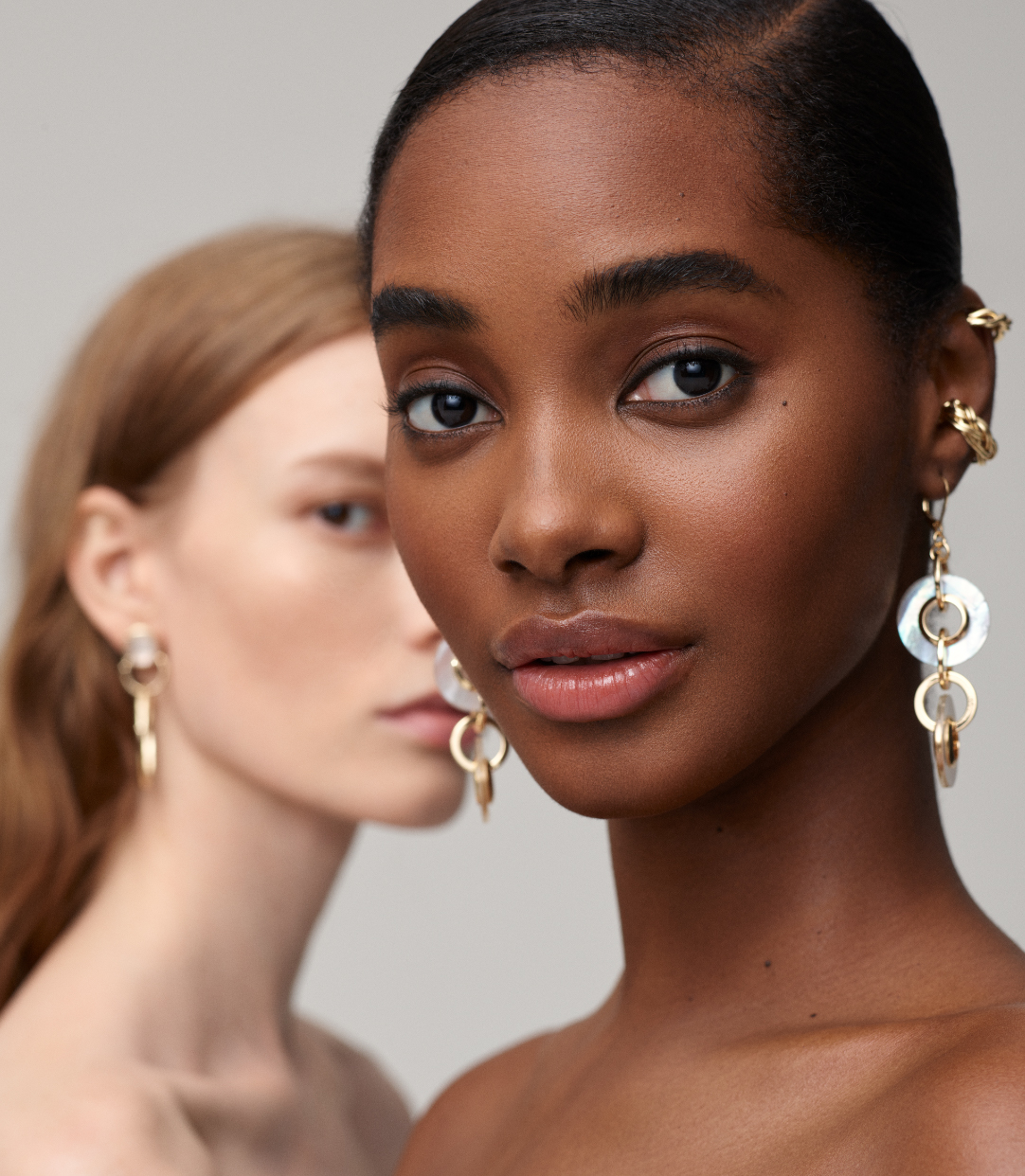 Created by the legendary designer who changed the way American women dress.

Recognized as one of the groundbreaking designers in American fashion – bringing a distinct point of view to womenswear with contemporary elegance and modern style on a global scale.

Today, versatility and ease continue to drive the evolution of the brand – celebrating all aspects of a woman’s life by providing pieces destined to live in the front of her closet.

Infused global inspiration with classic American styling for over 30 years, enabling men from all walks of life to look and feel their best.

In addition, the Joseph Abboud brand proudly manufactures custom-tailored clothing in New Bedford, Massachusetts. We are proud to have products made in the USA.

Joseph Abboud fashion can be found in over 1,400 retail locations in North America, in over 90 locations in Japan and online. 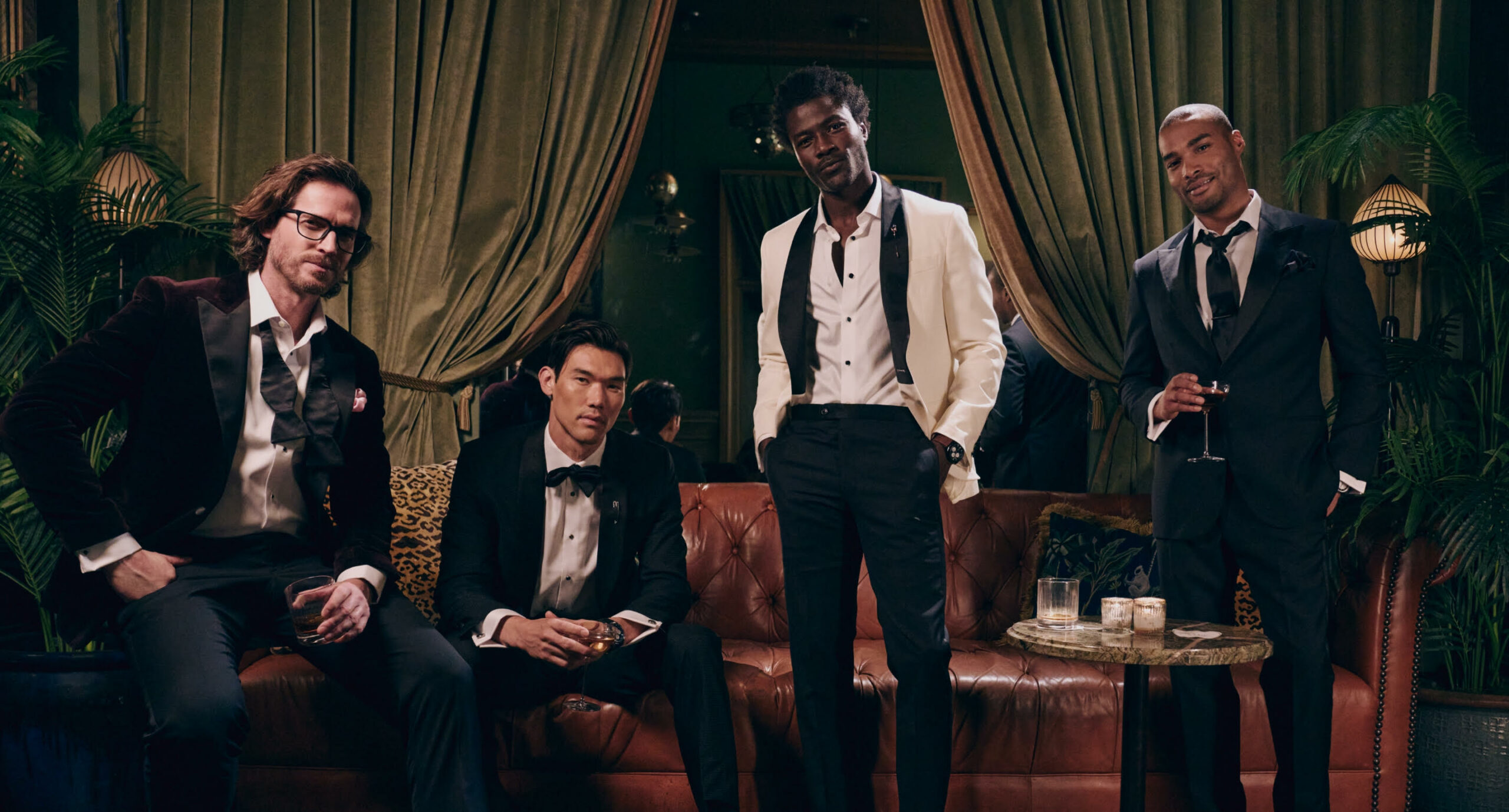 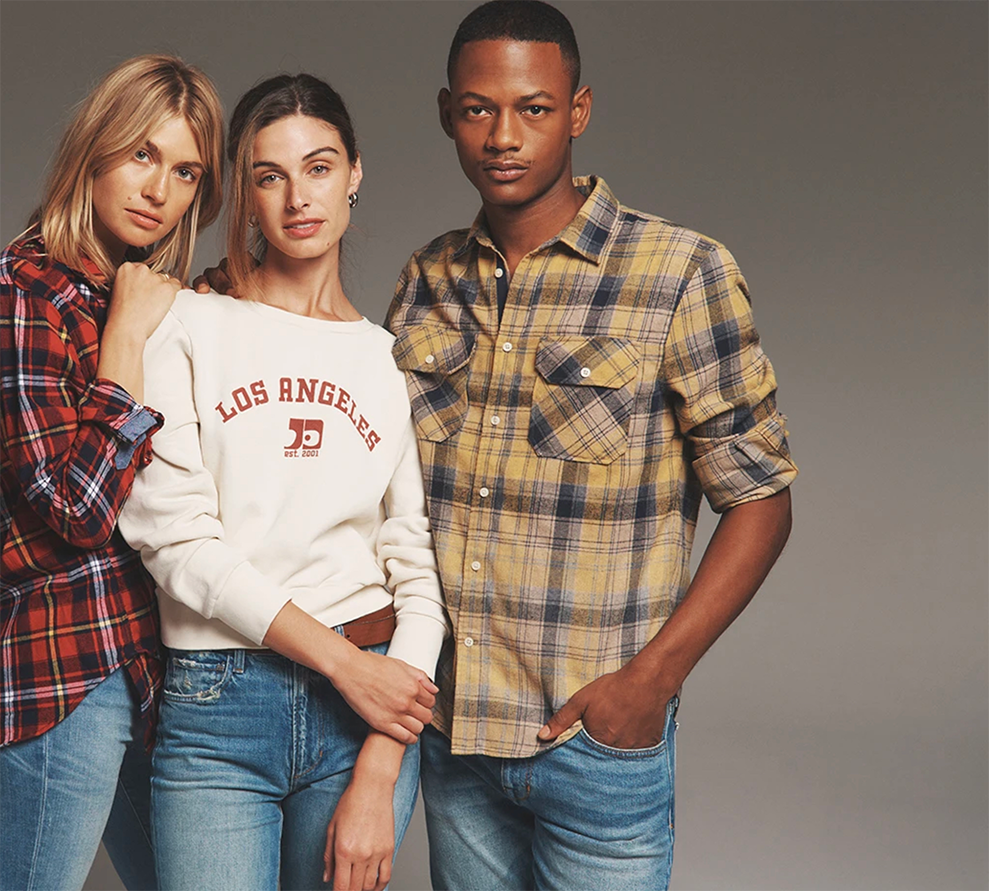 Founded in 2001, Joe’s Jeans has redefined premium denim with its inherently LA sensibility and distinctive point-of-view. With an emphasis on offering the perfect fit, the brand takes a modern approach to denim and sophisticated classics, incorporating the very latest in technology to offer product for men, women and kids that is beautiful, innovative, and fits flawlessly. Joe’s Jeans offering of denim, apparel, and accessories is available in the United States at premium department stores, globally at specialty boutiques and at the digital flagship 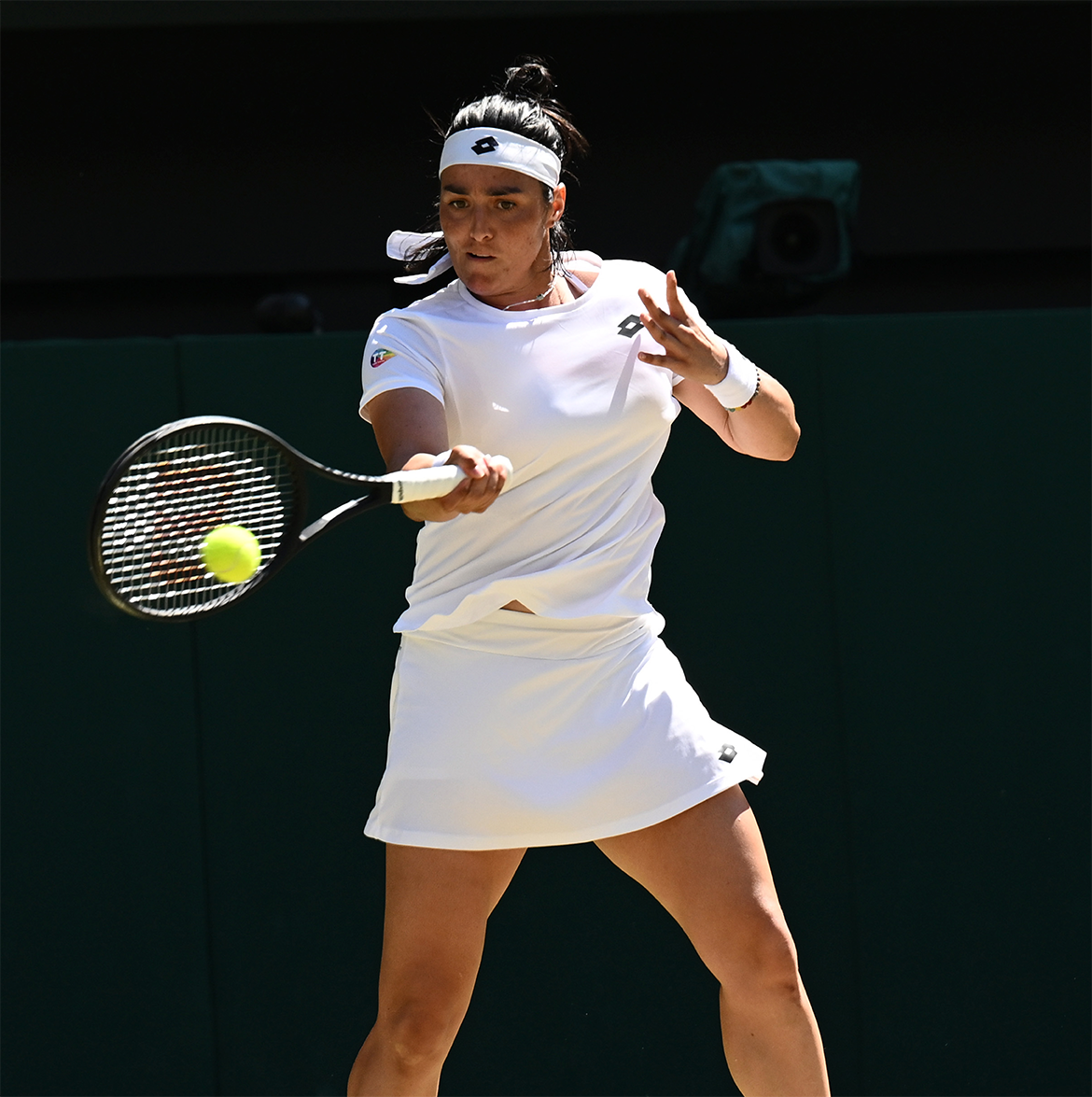 As long as there is a ball hitting a soccer net, bouncing on a tennis court or being smashed on a paddle court, Lotto will continue to ignite the hearts and passions of active lifestyle enthusiasts.

Lotto partners with some of the best athletes in the world including tennis players Matteo Berrettini and Elise Mertens and soccer players Aurora Galli, Manuel Lazzari, and Luca Ercolani. The evolution of sport trends is leading Lotto beyond sport to the world of fashion lifestyle. Lotto is walking the international fashion catwalks in Milan with the designer Damir Doma or the streetwear brand Numero00, and in some of the trendiest stores on the Globe such as Gaelle Paris, TPN, and People of Shibuya. 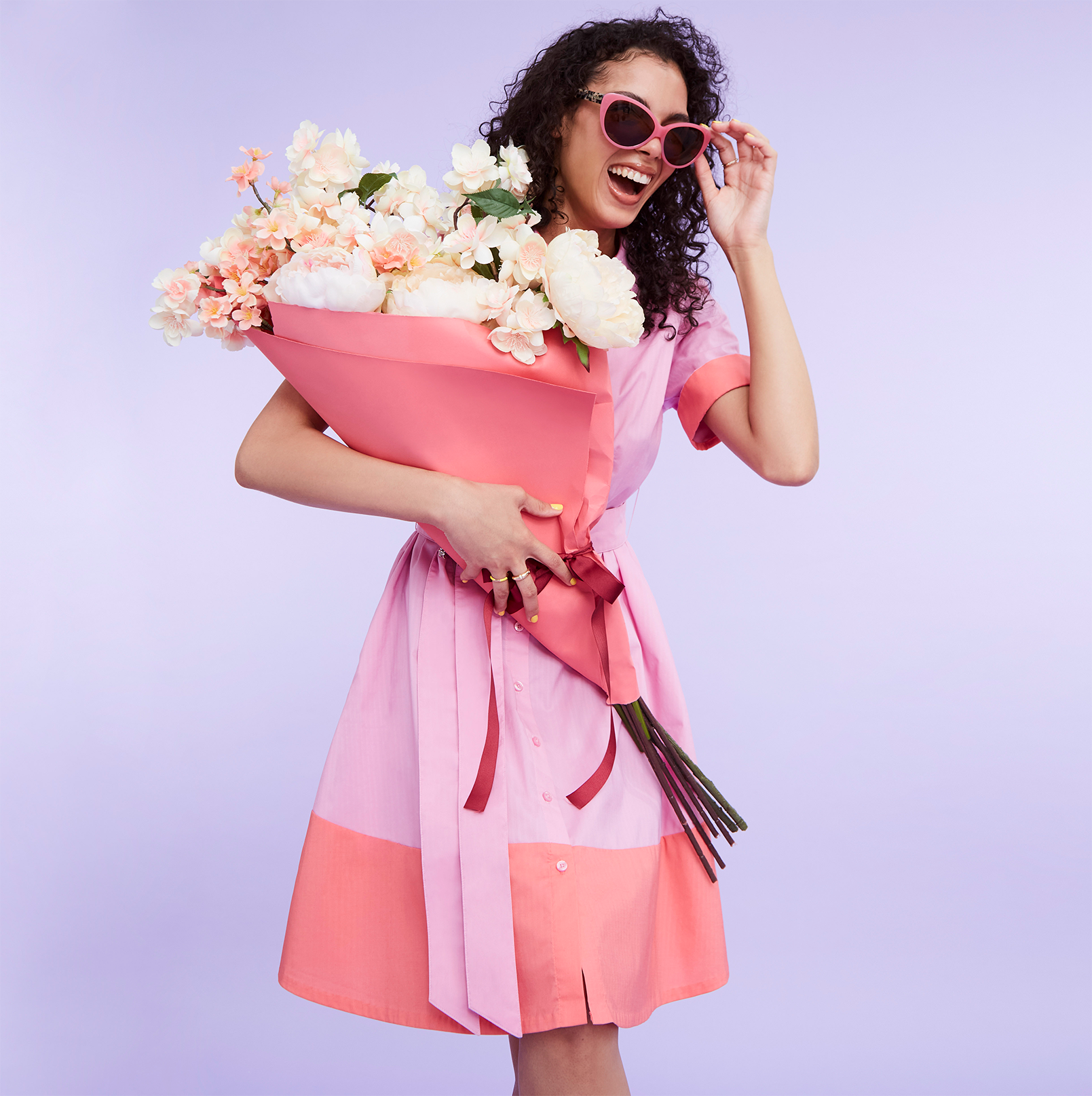 William Rast is the evolution and elevation of Denim. Timelessly edgy. Sophisticated biker. Where classic meets current and American celebrates its grittiness. 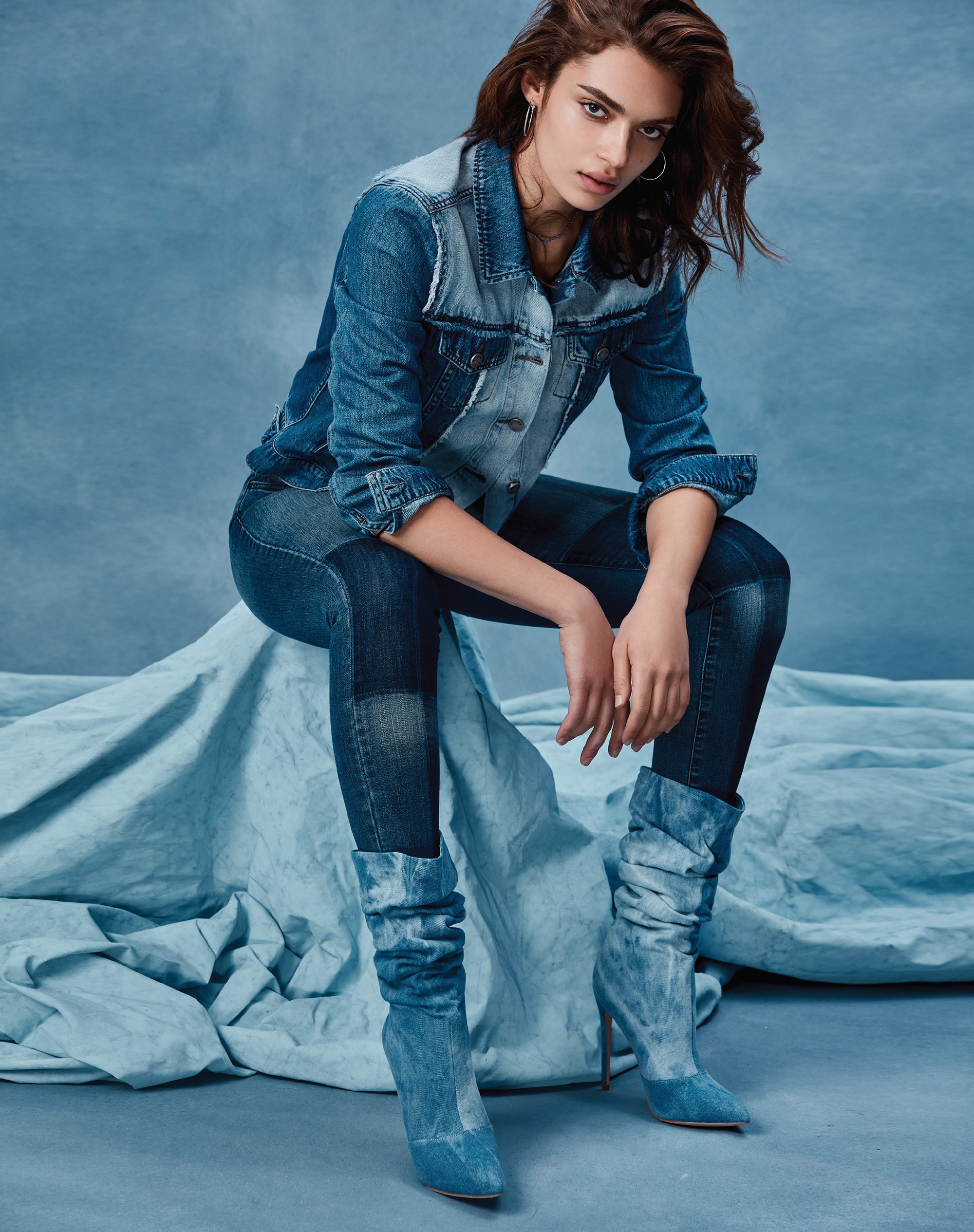