New York, NY – Lotto® brand owner WHP Global and Lotto Sport Italia S.p.A. (“LSI”) proudly announce the addition of soccer commentator Stu Holden as a brand ambassador for the iconic Italian sports brand. Holden, a former member of the U.S. Men’s National Soccer Team, is currently the lead match analyst for FOX Sports, where he covers some of the biggest sporting events in the World, including the upcoming 2022 FIFA World Cup in Qatar. He is also an owner of Spanish First division soccer team, Real Mallorca, since 2016.

“Stu Holden’s career as a professional player both in the United States and abroad, combined with his current position as one of the leading faces of soccer broadcasting made him an ideal partner as we look to build our talented roster of brand Ambassadors and further expand Lotto’s presence in the U.S.,” said Margaret Kivett, SVP of Lotto at WHP Global. Andrea Tomat, CEO of LSI added, “We are thrilled Stu will join the Lotto family as he exemplifies the values and heart Lotto players show both on and off the field.”

Holden will appear in Lotto’s campaign creative as well as promote the brand through event appearances and social media.

“I’m incredibly excited to partner with Lotto, a brand I’ve had a connection to since I was 6 years old wearing their cleats in my early soccer years.  Lotto’s mission of growing the game at the grassroots level and supporting the next generation of athletes is something that I’ve been very passionate about throughout my personal life and playing career on and off the field,” said Holden.  “There is such great momentum around soccer in the United States and I’m thrilled to join Lotto as we look to help the sport continue to grow.”

Holden has been a broadcaster with Fox Sports since 2014. Born in Aberdeen, Scotland and raised in Texas, Holden played two seasons of college soccer at Clemson University before moving to Europe. While playing, he represented the United States in the 2008 Beijing Olympics, scoring the game-winning goal vs. Japan. Additionally, Holden was selected to the Gold Cup All-Tournament Team in the 2009 Concacaf Gold Cup. The Texas native was a part of the roster for the U.S. National Team during the 2010 World Cup in South Africa. He later would help the United States win the 2013 Concacaf Gold Cup. In the MLS, Holden won two MLS Cups, and was named an MLS All-Star Best XI in 2009.

Lotto, a premier Italian sports brand established in 1973, is world-renowned for its innovative performance-driven footwear, apparel, and accessories which feature the signature double diamond logo. Lotto is distributed in over 100 countries and is a major force in both soccer and tennis. The brand is currently worn by more than 40 soccer teams, over 300 professional soccer players, and more than 200 professional tennis players around the world.

“Stu Holden’s career as a professional player both in the United States and abroad, combined with his current position as one of the leading faces of soccer broadcasting made him an ideal partner as we look to build our talented roster of brand Ambassadors and further expand Lotto’s presence in the U.S..”

Lotto Sport Italia is an Italian footwear and sportswear manufacturing company based at Trevignano near Venice, in the heart of the Italian Sport System District. The company has long blended Italian sport design with specialized sport expertise, in a diversified portfolio of products. During the years Lotto has become synonymous with quality, endurance, and self-expression, always being anchored to sport. Larger-than-life legends like champions such as John Newcombe, Martina Navratilova, Boris Becker, Ruud Gullit, Andriy Shevchenko and many others have been wearing Lotto. Today, the company continues its success story with international sponsorships and partnerships with some of the best talent in the world. For more information, please visit www.lotto.it. 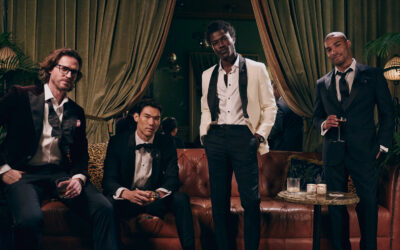 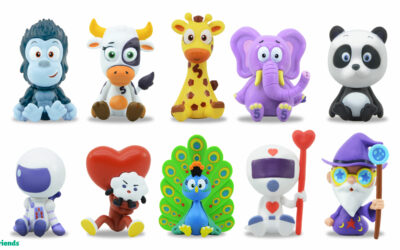 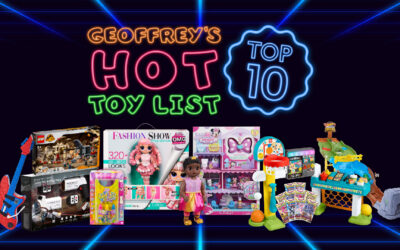