NEW YORK and TREVIGNANO, Italy — WHP Global (“WHP”) and Lotto Sport Italia S.p.A. (“LSI”) congratulate brand partner Ons Jabeur on her historic run to the Women’s Singles Final at Wimbledon 2022. With her groundbreaking appearance on Centre Court for the Championship, Ons made history becoming the first Arab and the first African woman to reach the Wimbledon Final. The Lotto ambassador has been setting records for her country and region with a career high ranking as the No. 2 Women’s Singles player in the world.

“What a powerful and inspiring tournament from Ons! She is an incredible athlete with such an impressive career. Making the Wimbledon Finals is a historic accomplishment.  On behalf of Lotto Sports Italia and WHP Global, we want to congratulate Ons on her performance,” said Yehuda Shmidman, CEO, WHP Global, owner of the Lotto brand, and Andrea Tomat, CEO, Lotto Sport Italia. “We are honored to have Ons as part of the Lotto family and are sure she will continue to do great things for the game of tennis in the future, including at next month’s U.S. Open in New York.”

Jabeur, who has been a Lotto athlete since 2016, won her first of three Women’s Tennis Association events last year and claimed her next two events in Madrid and Berlin earlier this season, propelling her to an all-time high of second in the world last month. Ons’ success on the court coupled with her friendly, easygoing demeanor off it has seen her become a hugely popular figure back home in Tunisia, where she has earned the nickname “Minister of Happiness.”

Ons was not the only Lotto athlete to excel at Wimbledon this year. Top ranked players Elise Mertens (No. 1) and Kateřina Siniaková (No. 3) squared off in the Women’s Doubles Finals proudly wearing the Lotto brand. Lotto salutes both athletes for their exceptional performances at the Grand Slam and congratulates Katerina on her hard-fought victory.

Lotto, a premier Italian sports brand established in 1973, is world-renowned for its innovative performance-driven footwear, apparel, and accessories which feature the signature double diamond logo. Lotto is distributed in over 100 countries and is a major force in both soccer and tennis. The brand is currently worn by more than 40 soccer teams, over 300 professional soccer players, and more than 200 professional tennis players around the world.

"What a powerful and inspiring tournament from Ons! Making the Wimbledon Finals is a historic accomplishment. We are honored to have Ons as part of the Lotto family and are sure she will continue to do great things for the game of tennis in the future, including at next month's U.S. Open in New York."

Lotto Sport Italia is an Italian footwear and sportswear manufacturing company based in Trevignano near Venice, in the heart of the Italian Sport System District. The company has long blended Italian sport design with specialized sport expertise, in a diversified portfolio of products. During the years Lotto has become synonymous with quality, endurance, and self-expression, always being anchored to sport. Larger-than-life legends like champions such as John Newcombe, Martina Navratilova, Boris Becker, Ruud Gullit, Andriy Shevchenko and many others have been wearing Lotto. Today, the company continues its success story with international sponsorships and partnerships with some of the best talent in the world. For more information, please visit www.lotto.it. 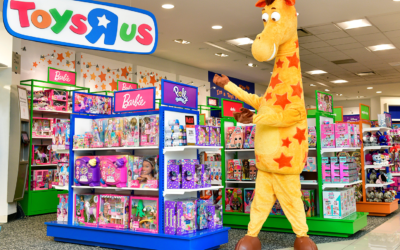 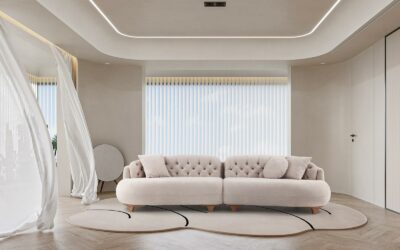